How to Prove a Wrongful Conviction

It could be everyone’s worst nightmare: being convicted of a crime you didn’t commit. Being arrested and tried for a crime someone else committed leaves the defendant angry and confused. Being convicted and sentenced to decades or even life in prison leaves them demanding justice. It is difficult to get them that justice.

Burden of Proof: Whose Job Is It? 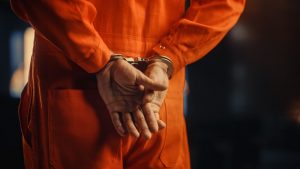 If you or a loved one have been the victim of this type of misconduct, proving your case can be difficult but not impossible. You need legal assistance at every level.

When You Need a Lawyer

Proving your innocence is not as easy as calling the Innocence Project of Florida or the national Innocence Project. Those organizations only accept clients who have exhausted their direct appeal process through the state courts. 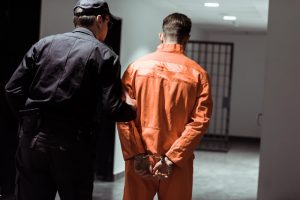 If you’re still working through the appellate process, or you haven’t started yet, that’s when you need us. Filing your own appeals is never a good idea. The deadlines are strict, and the responses are complicated. More than that, you need to start developing a record for your wrongful conviction case.

This will be different from your appeal. Instead of focusing on the errors of law in the first trial, you’ll need to find the mistakes in your interrogation, points at which the prosecutor knew of misapplied science, or investigate to discover whether an informant was given information only the perpetrator should have known by the police.

If you need to prove that you or a loved one were wrongfully convicted, call the aggressive Pensacola criminal defense attorneys of The Morris Firm at (850) 503-2626 right away. The process may take time, so we should start immediately. Let us work to get you the justice you were denied in your trial.